GOT COMMENTS? Jump into the chat for this page on Patreon!

The crimes are real, the cops are puppets, and the criminals are everywhere.

Written and produced by Meredith and Austin Bragg. 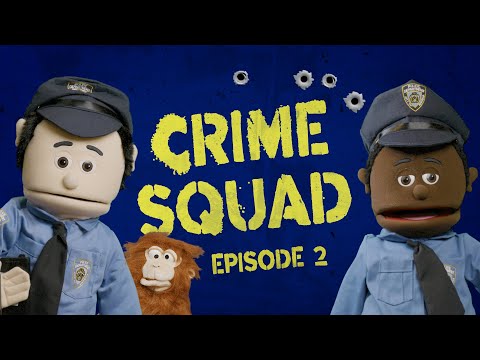 Russia warns that SpaceX Starlink satellites could become a "legitimate target" by Rob Thubron
Wednesday September 21st, 2022 at 7:07 AM The warning came during a United Nations working group meeting on reducing space threats last week. Konstantin Vorontsov, a member of the Russian delegation, said that the country "would like to underline an extremely dangerous trend that goes beyond the harmless use of outer space technologies and has become apparent...

reply
Of course, Russia considers civilian use of satellite internet to send out evidence of what Russian soldiers are doing to civilians to be a military use.
Colorado Plateau 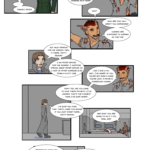 Sorry it ran a little late this week, but didn’t want to skip since we had a block of missed comics recently.

Little bit of a time crunch on drawing it, and figuring out how I want to draw the demon took a bit of time. We’ve seen them look completely human, and completely not, but not as much of the in-between stage, though we briefly saw it some with Atter as he started to take damage. Generally speaking, as they take damage they’ll regenerate it more like a demon, like if they lose an arm, it wouldn’t regrow as a human arm, but also just tend to start developing more monster like features as they use their powers too much, as their data overwrites the body they were using (various things cause that to happen much faster, but this isn’t a dissertation on demons in the settings, just an explanation of what the art is showing).

The demon isn’t a character we’ve seen before. 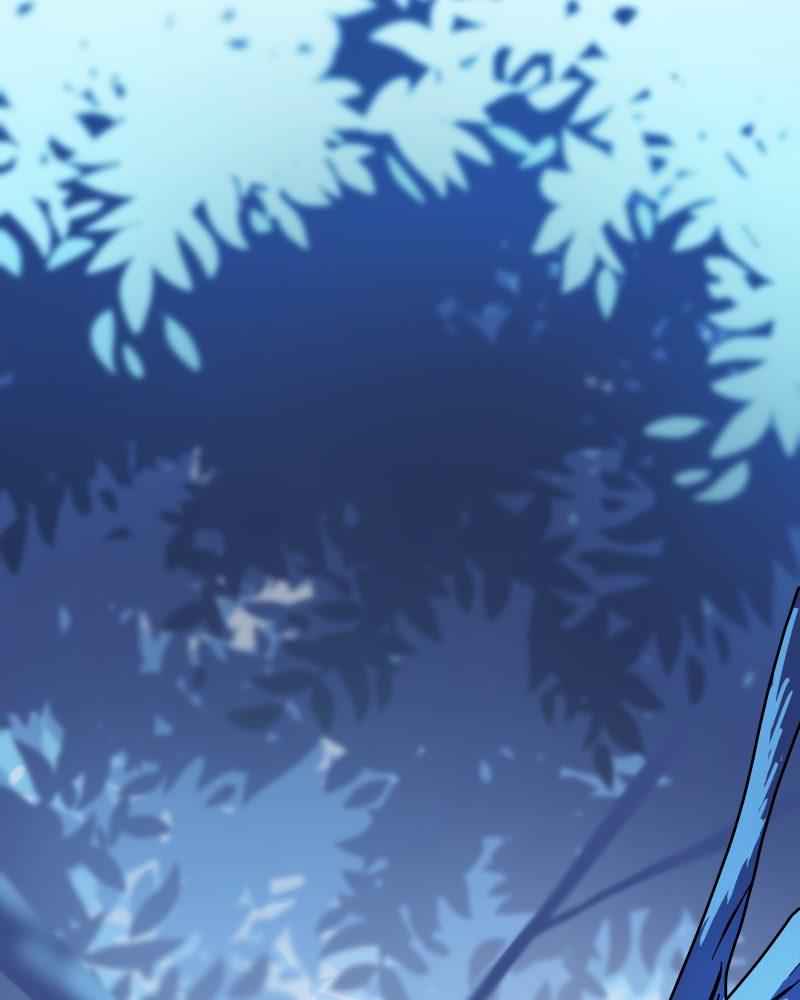